Handicraft shoemaking is a complex process whereby the same production stages have remained unaltered over the centuries, requiring shoemakers to learn specific skills throughout their training. In the past, shoemakers often had the support of family members and assistants. Tasks were distributed among men, women and children. First, the shoemaker would measure the client’s feet. Then, he would draft the pattern based on the design and prepare the pieces of leather. The last maker had previously made the last. Subsequently, women would hand or machine stitch the pieces of leather, which men would later assemble and attach onto the wooden last. Then, they would stitch the leather to the inner sole and the outer sole. Women were also responsible for the finishing operations, including painting and cleaning up the shoes. Children for their part would deal with easy tasks, such as gluing and collecting materials.

The Museum of Footwear and Industry houses a large collection of 20th-century pre-industrial shoe-manufacturing tools given on loan to the Museum by former local shoemakers. They are a true reflection of the many sub-processes involved in artisanal shoemaking. 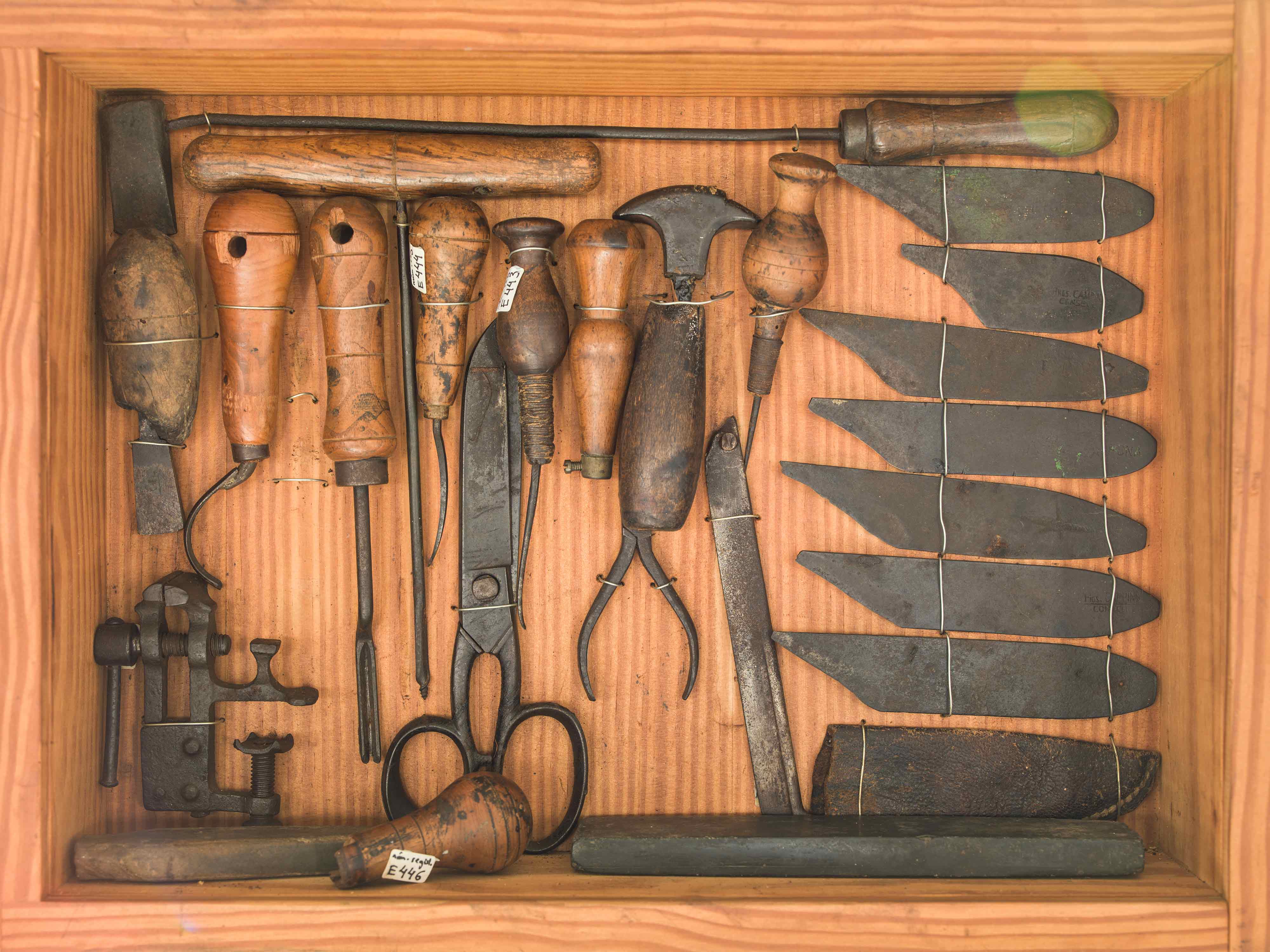 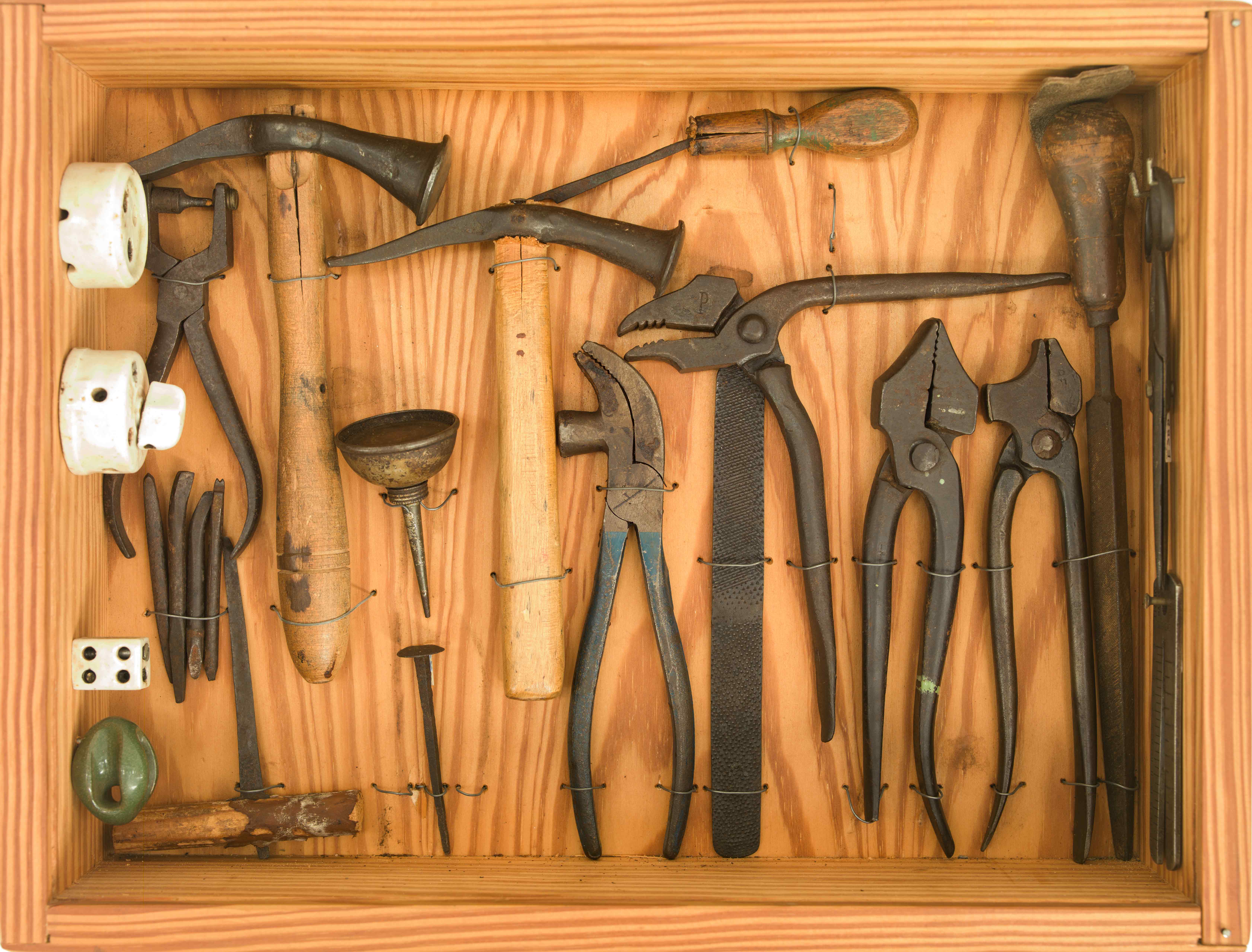 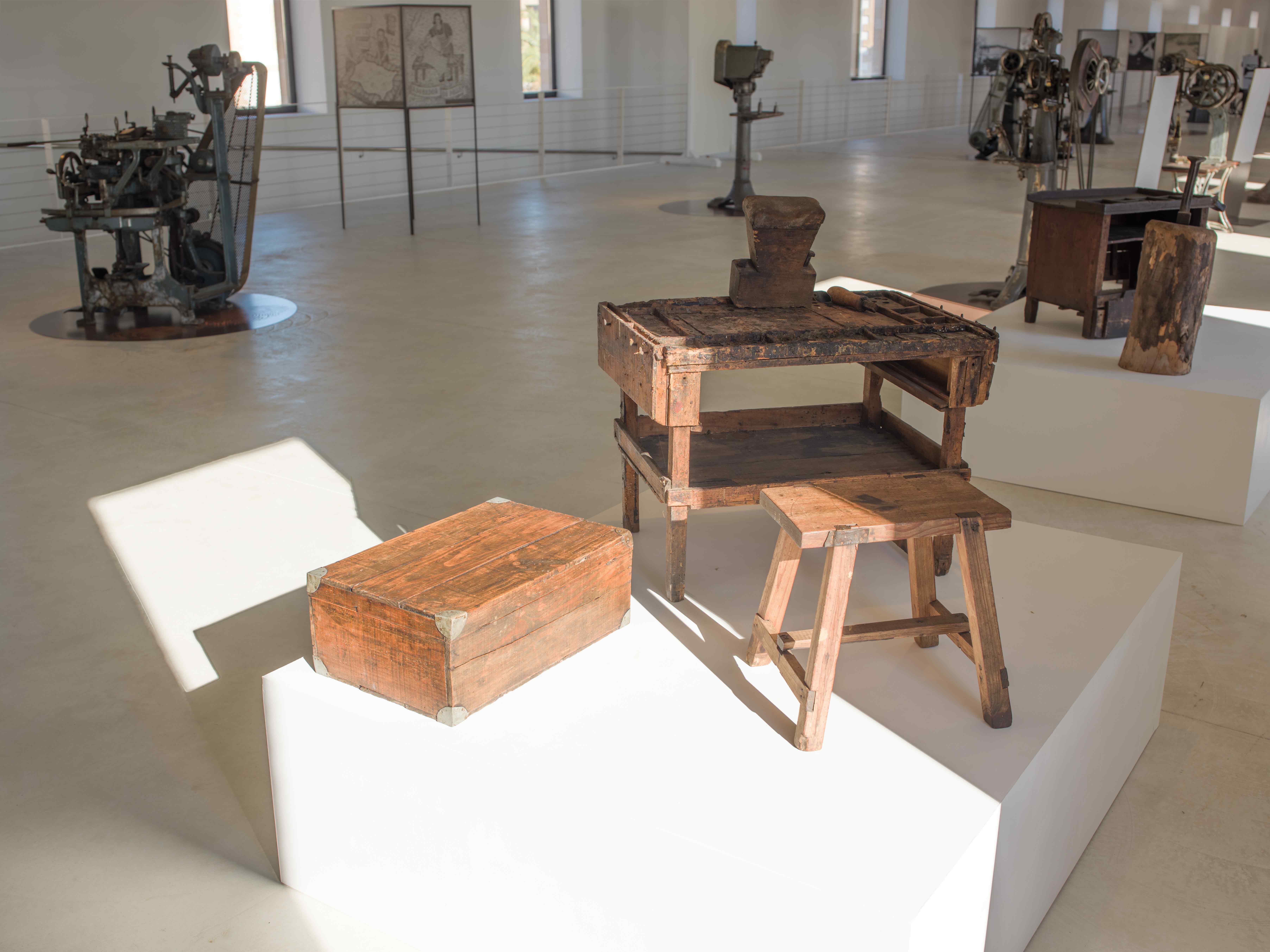 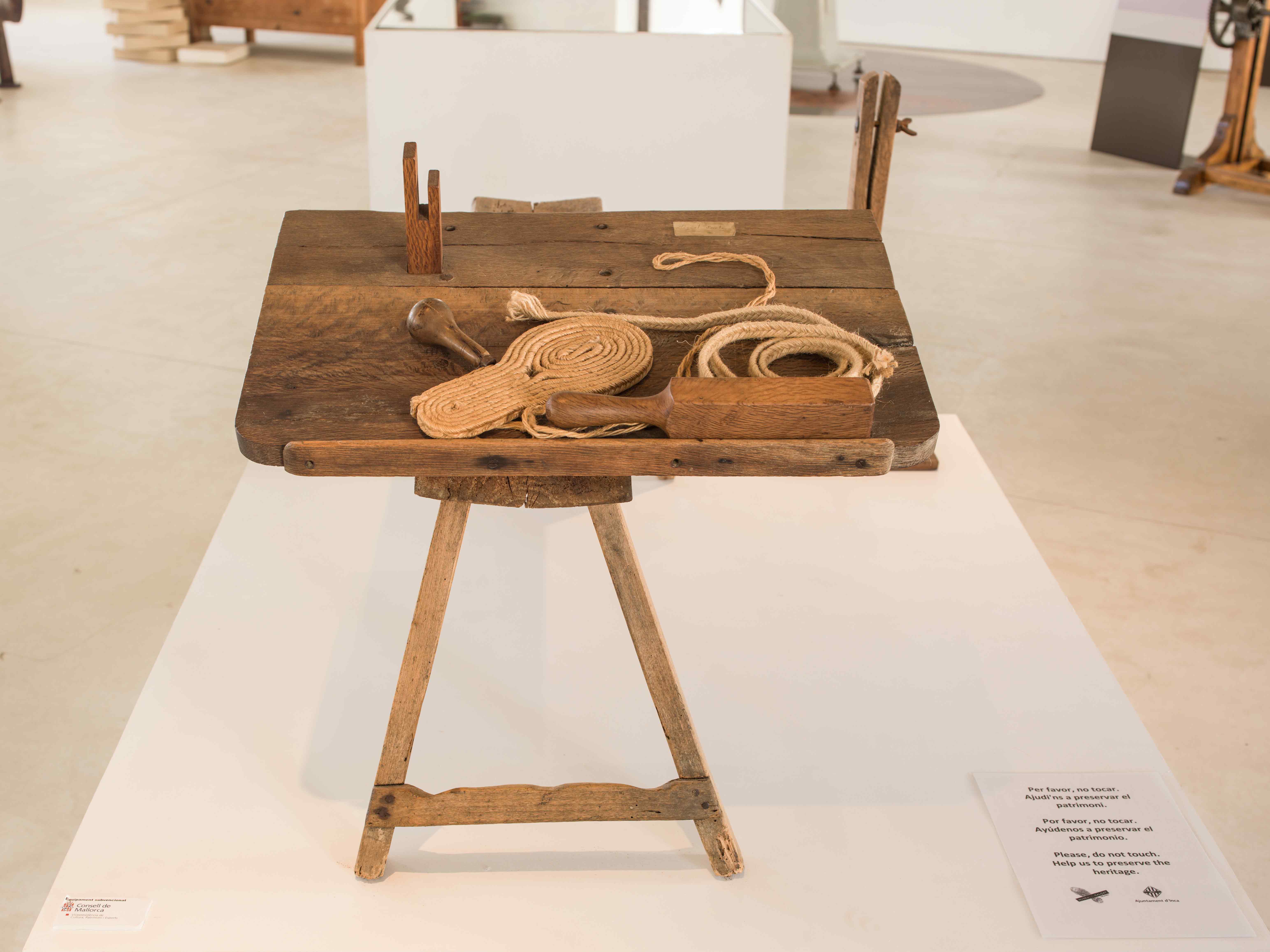