Just like any other industry, marketing is a crucial part of the entire shoemaking process.

In the 1930s, some entrepreneurs from Inca used English for advertising and marketing purposes, since they wanted to improve export figures. Back then, Llorenç Fluxà’s factory used an English brand seal: “The shoe Lottusse. Trade mark”, while manufacturer Mateu Pujadas marketed its shoes under the brand name “The Sanson Shoe”. However, it wasn’t until the 1960s that Majorcan footwear started being massively exported to Europe and broke into the American market for the first time. The large local factories believed that one of the best ways to make their products exportable and appealing to customers was to take a foreign-sounding name. One example is “camper” (stressed on the last syllable), an adjective in Majorcan language that translates to “peasant”.  The brand name Camper originated from that adjective – it was stressed on the second last syllable in order to make the name sound more English. Some of the most common Majorcan first names such as Jordi or Joan became “Calçats George’s” and Yanko (Joan in Hungarian). The family name Coll was combined with the adjective “flexible” – referring to one of the features of the shoes manufactured by the company – and resulted in the name Kollflex. Likewise, the family name Ballester was shortened and ended up becoming the brand name of another leading shoe factory: Ballco.

The Museum of Footwear and Industry houses a selection of shoe box tags, visit cards, flyers, press ads (the most important ones were even published in national newspapers such as ABC and La Vanguardia) and billboards dating from the late 19th century through today. 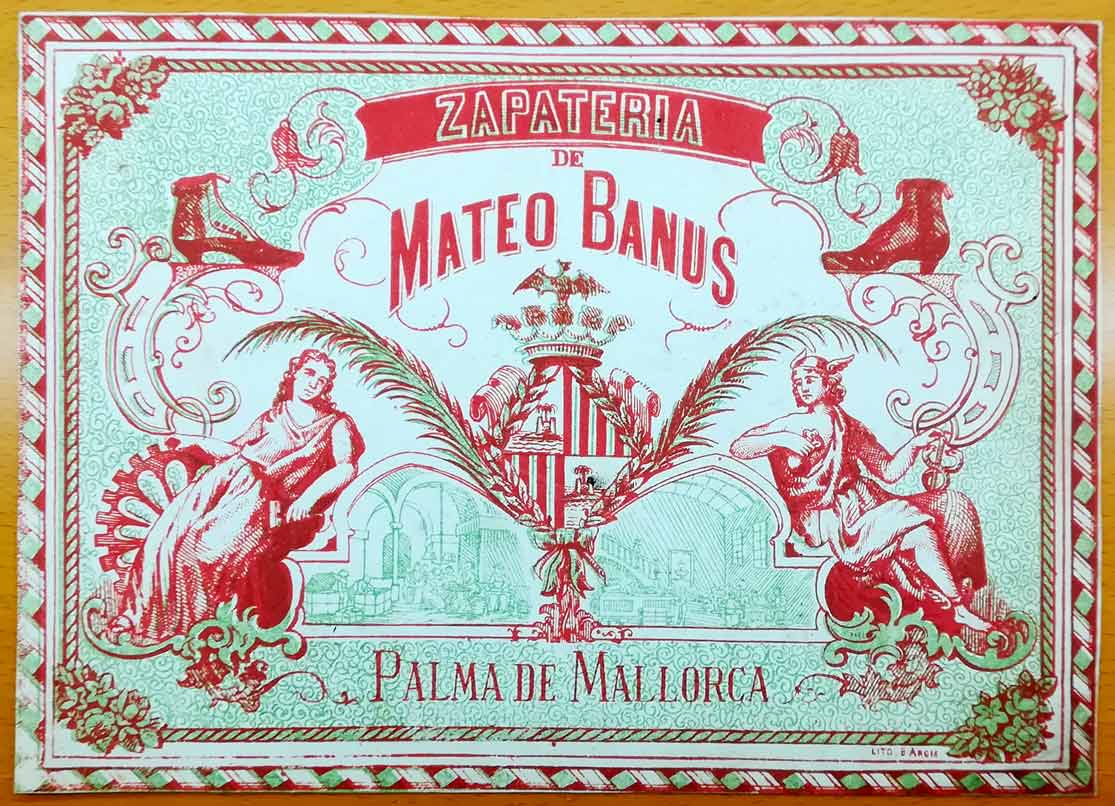 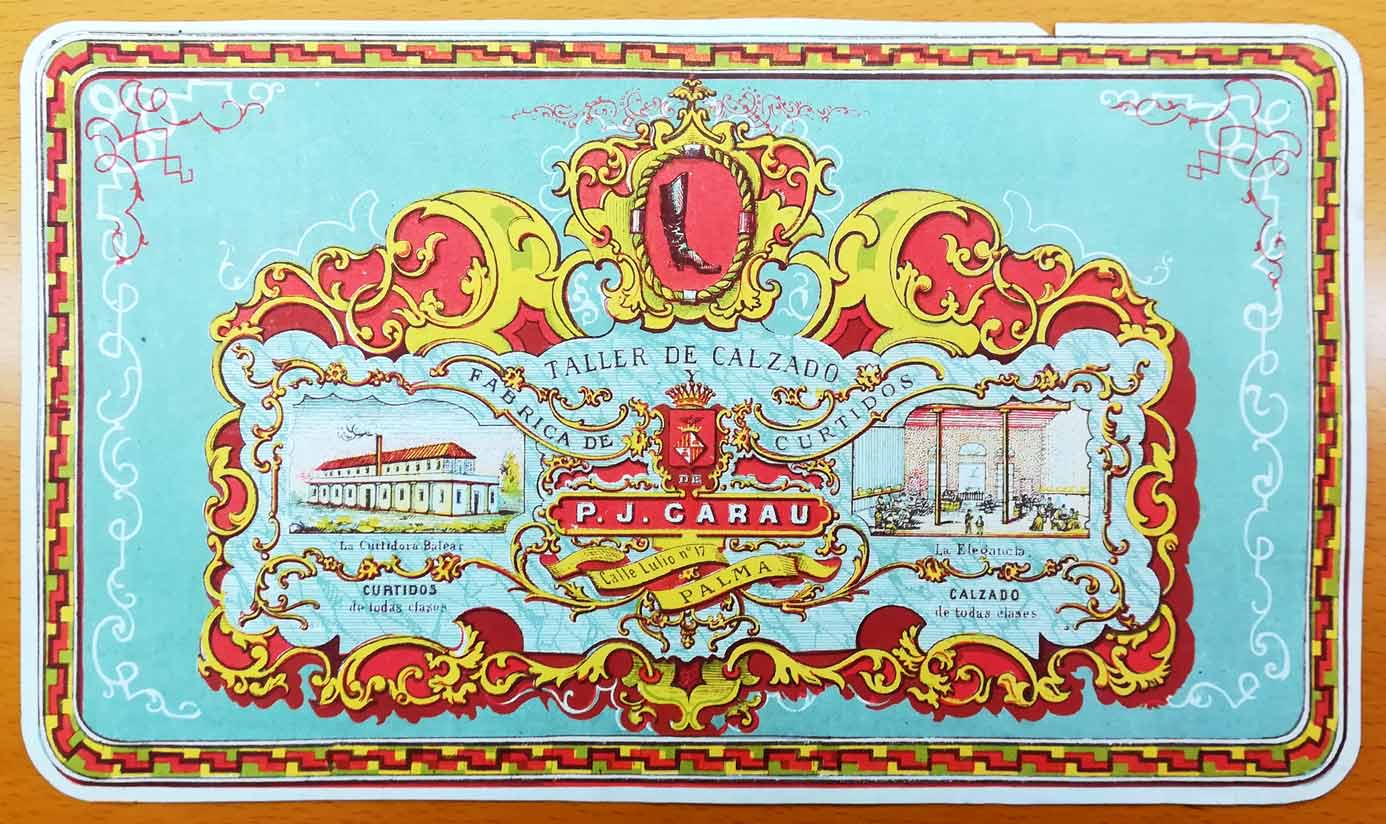 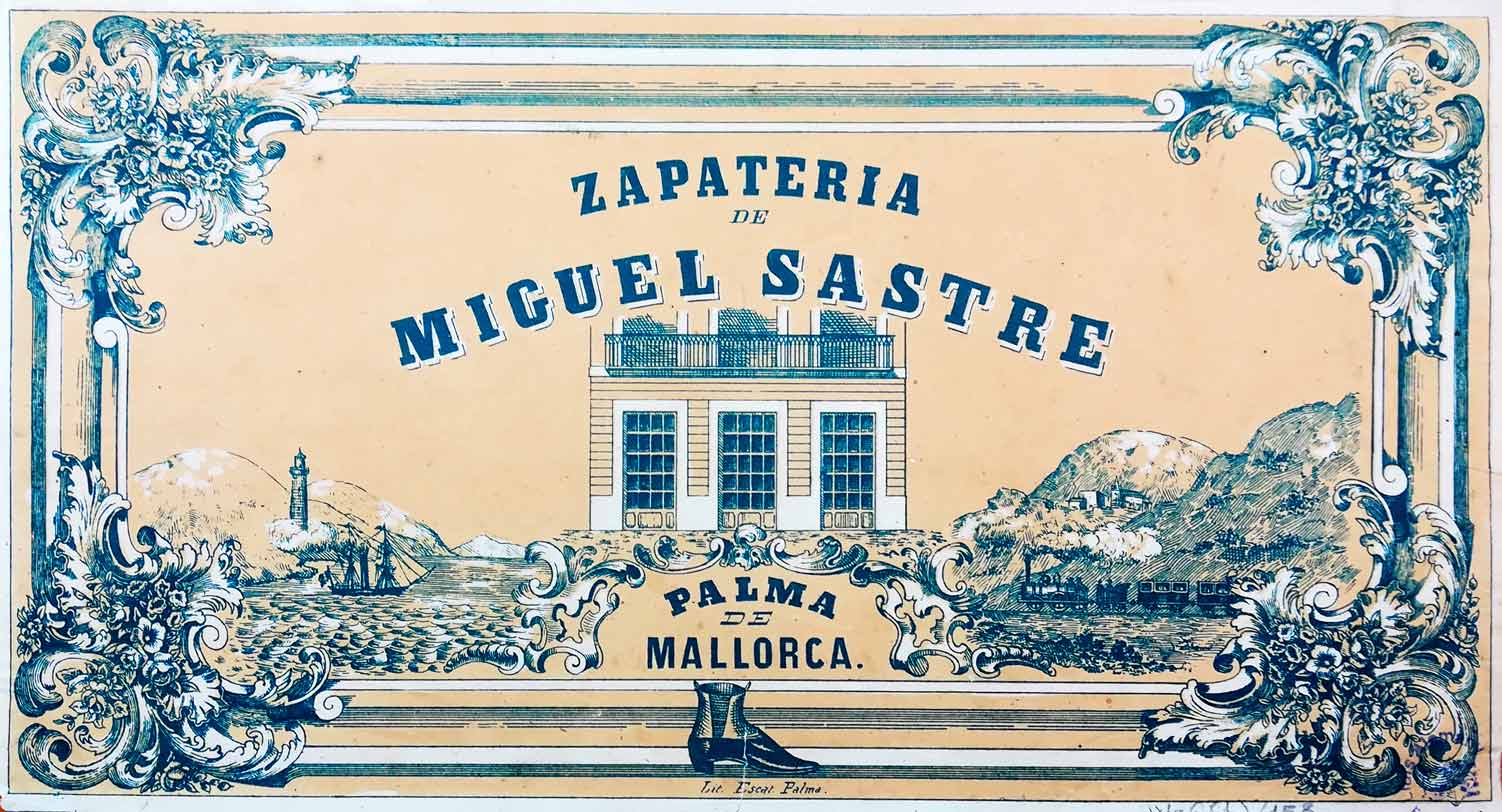 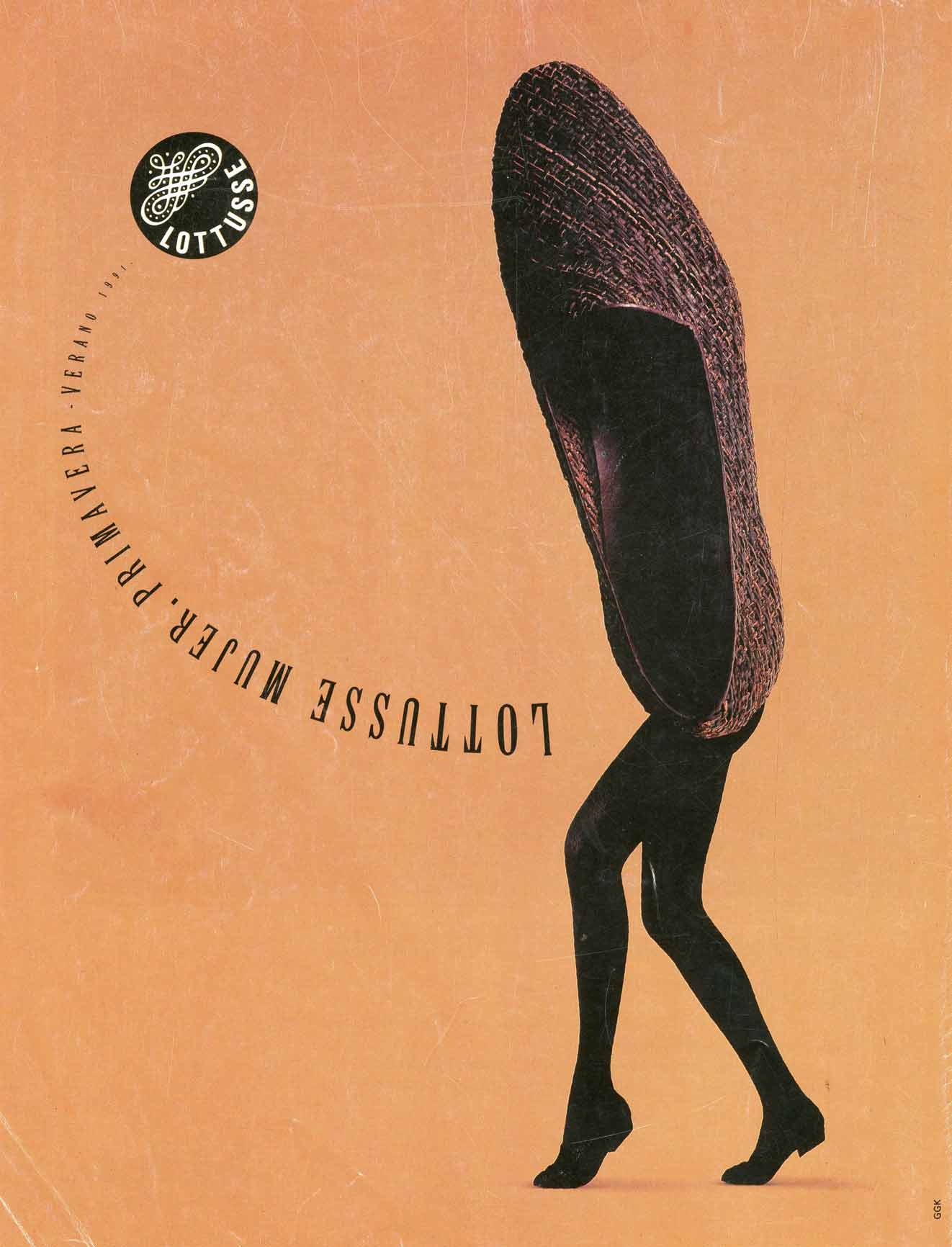