The evolution of footwear from traditional forms to modern ones has always gone hand in hand with the fashion trends of the era. On Majorca, the abandonment of traditional clothing – one of the particular features most admired by 19th-century travellers – took place parallel to the introduction of shoe models that were more in line with international trends. As time went by and the traditional attire was relegated to folkloric purposes, shoes also became influenced by international designs, as local manufacturers started adding Italian and French models into their footwear catalogue.

In fact, MODA Y LÍNEA magazine – published on Majorca by Miquel Trobat – became the most popular footwear magazine among Spanish readers from the 1940s, 1950s and 1960s. It contained extensive information on regional and global trends. It would also feature models by top designers as well as celebrities putting their shoes on display. The magazine also included articles and advertisements selling machines, accessories and all sorts of shoemaking-related items. Furthermore, MODA Y LÍNEA gave its readers the opportunity to copy the models featured in it at home by sending them the corresponding shoe pattern upon request. The final pages of the issue used to promote the Trobat Technical Academy – led by the magazine publisher himself –, which offered distance learning modelling and pattern designing courses for both men and women.

The Museum of Footwear and Industry houses a selection of MODA Y LÍNEA leaf-through copies and other similar publications dated between the 1940s and 1960s. 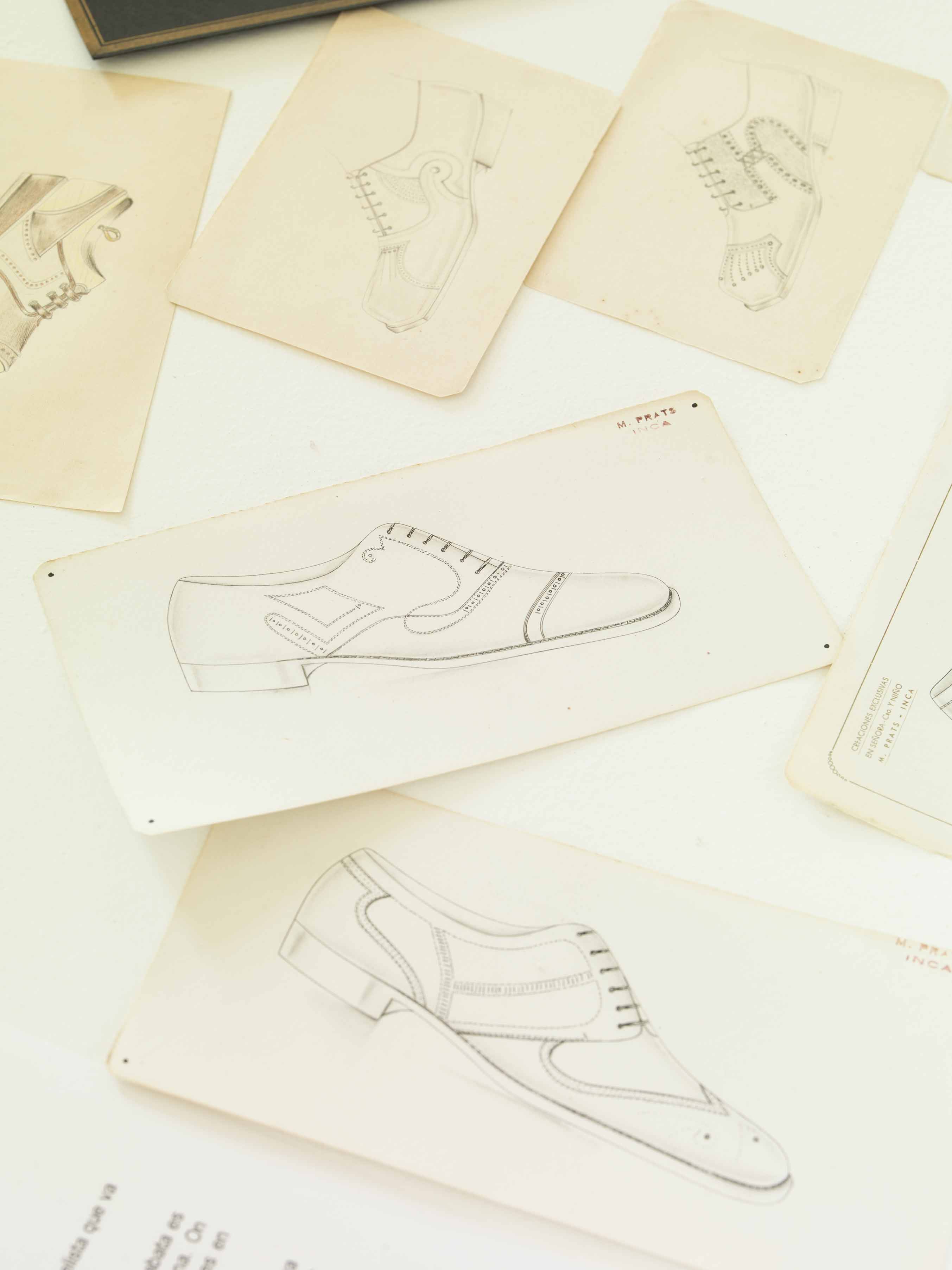