Shoemaking is an extremely laborious process that consists of many different highly-specialised procedures. So much so that a large number of companies attracted by the strong demand for shoemaking-related products (tanneries and factories of heels, rubber, soles, clamps, milling cutters, shoe polish, chemicals, glue and shoe boxes, as well as suppliers of shoe accessories and machinery) became established on the island in the 20th century, mostly in Palma.

The rail network reached Inca in 1875 for the first time, a fact that helped promote the commercialisation of footwear from the Raiguer region and also accelerated its delivery to the port of Palma for export. In addition, electricity became a key resource for the shoe industry, since it made it possible to optimise machine performance in factories. Electricity generation became a reality in most parts of Majorca between 1901 and 1915.

The Museum of Footwear and Industry houses a collection of artefacts related to footwear ancillary industries, such as an extensometer – used to measure the elasticity and breaking point of rubber –, a leather tanning drum, a leather loom, a collection of bows and other shoe accessories, studs, soles, rubber taps and heels, magazines, photographs and shoe boxes. 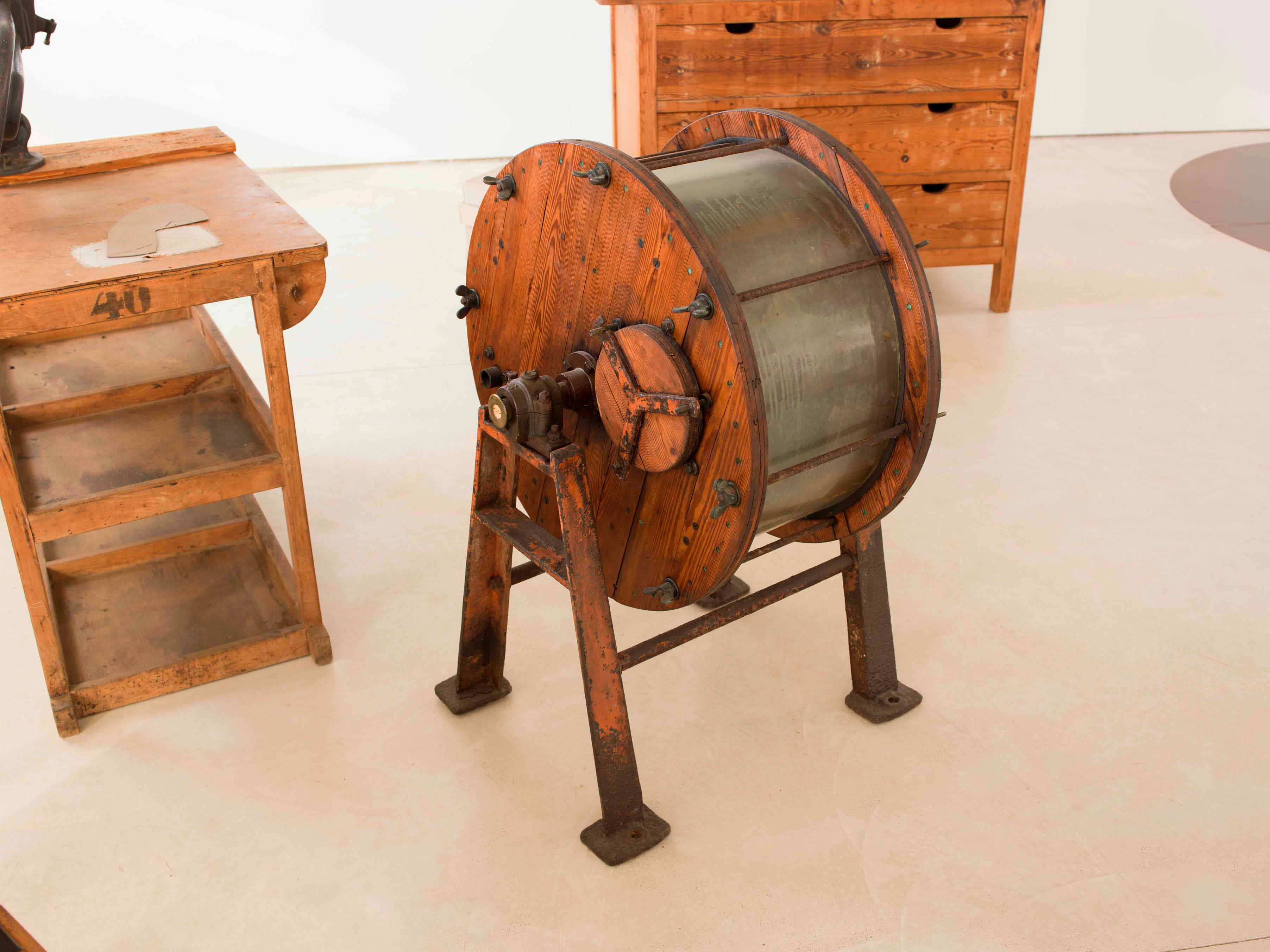 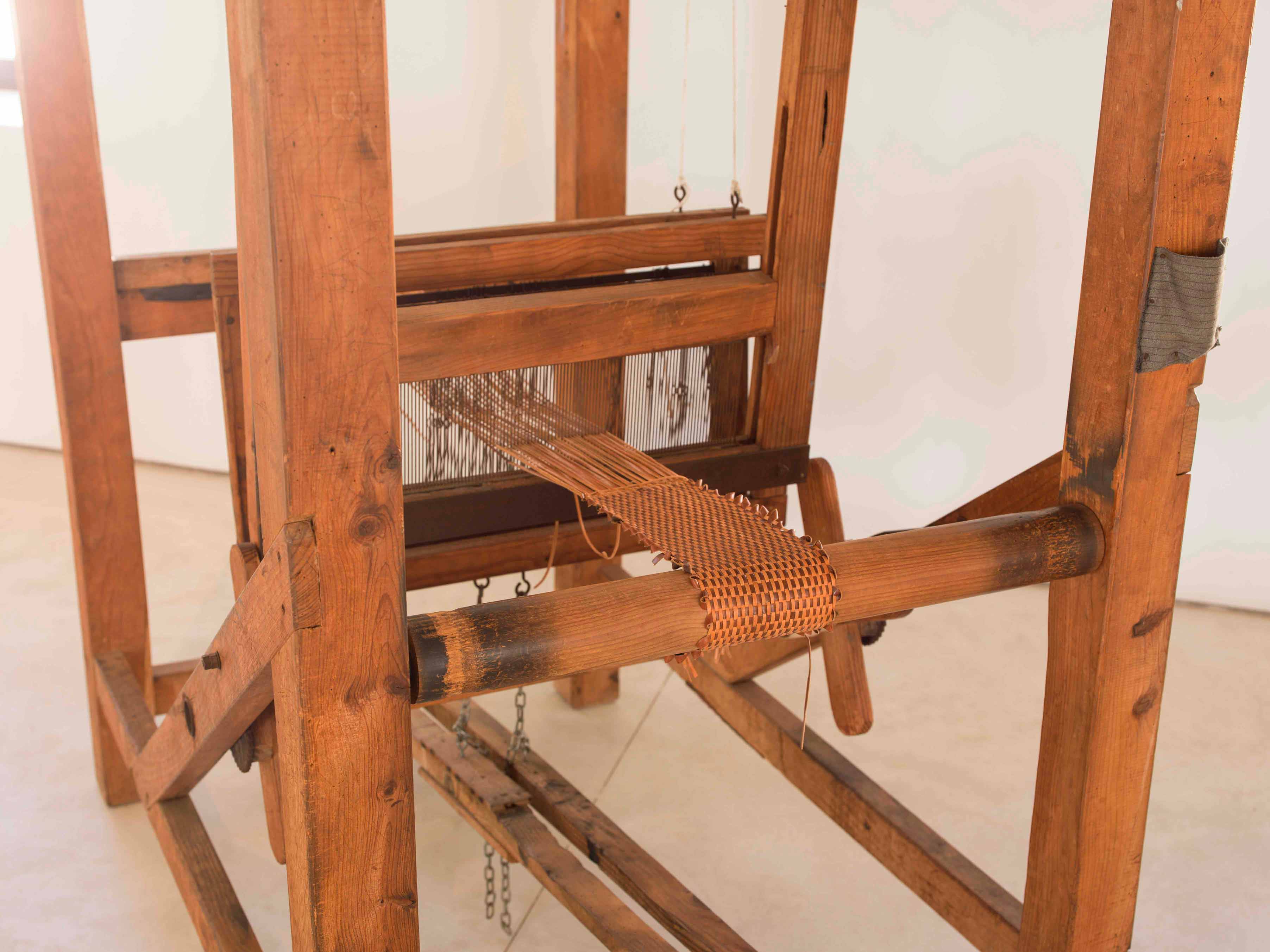