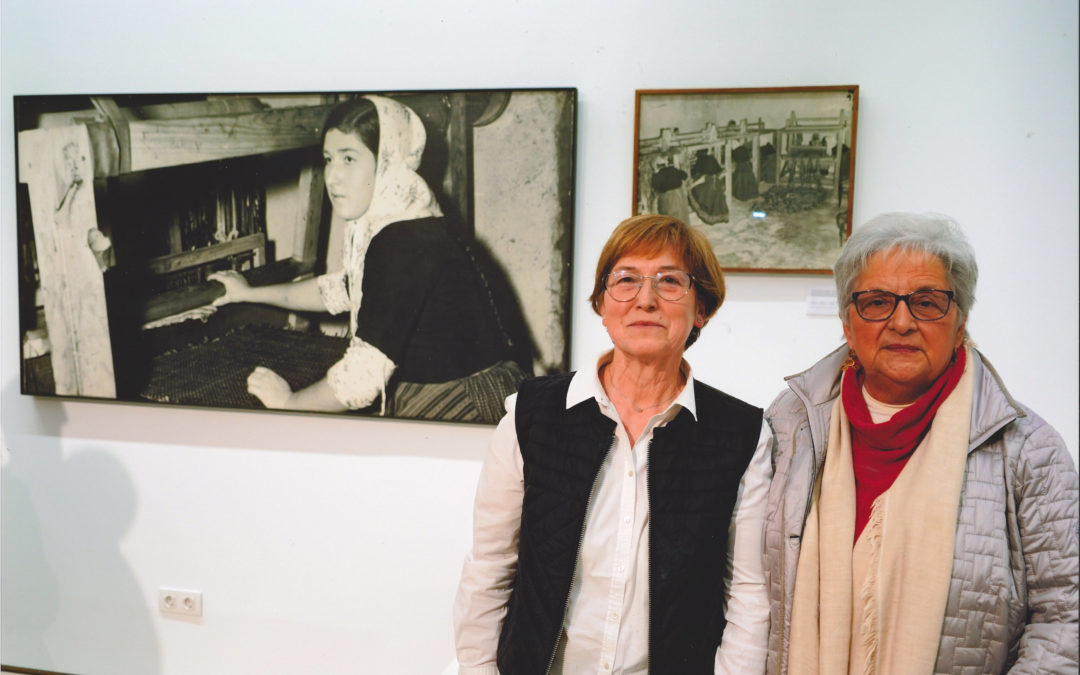 The piece of the month of February is a set of two photos of women working, the twisted, the right of the mid-fifties and the one on the left of the mid-sixties, ceded to the Museum by Antonia Fiol. The big picture was taken by the Inca photographer Antoni Pujol (Inca). Between the end of the 30s and early 70s of the twentieth CENTURY produced almost all the subsidiary British United Shoe Machinery Company (Massachusetts, 1899) on the components and the functioning of their machines. The set belonged to the ex-mechanic Antonio Mateu Neck (1942-1999), known as “Toni United”, and has been given to the Museum by his son Pedro Mateu Torres. The repair of the machines is a task often forgotten within the auxiliary industries of footwear. Although it does not stay within any phase of the manufacturing of footwear, without the maintenance and repair of the machines also not have been able to manufacture shoes. In fact, to have depending on what machines damaged in a factory was a big slowdown or even a cut in the production chain, so always that you could have tried to hold out with the machine in the middle functioning and repaired in the off hours. This task was demanding a lot of specialists with many technical skills and mechanical, what was learned, especially through the practice and consult these catalogues, since no previous studies of mechanics in Mallorca. This set of manuals and catalogues, while very similar, they have different titles: “List of parts and instructions” (List of parts and instructions), “Parts catalogue” (Catalogue of pieces) or “Catalogue of Replacement Parts” (Catalogue of spare parts). On the cover there appears, in addition to the title, the name of the machine to which he refers (in some cases also translated into Spanish with a sticker), the year and month in which it was published and the name of the company and its postal address. On the first page there is the image of the machine and then the pictures of the pieces with references numbered each one. The mechanical consulted this manual when they had a doubt about the operation of the machine or on any of its components, which had to be purchase directly in England, as neither the pieces nor the tools to repair them were universal. Since there are references to the manufacture of footwear, repair of the machinery has always been a task linked to the male sex. The large factories used to have their own mechanical, although also occasionally had to call for the services of the mechanics of the companies that manufactured and/or sold the machinery, as the same international USMC or the local Curtidos Fluxá (1963-2000). 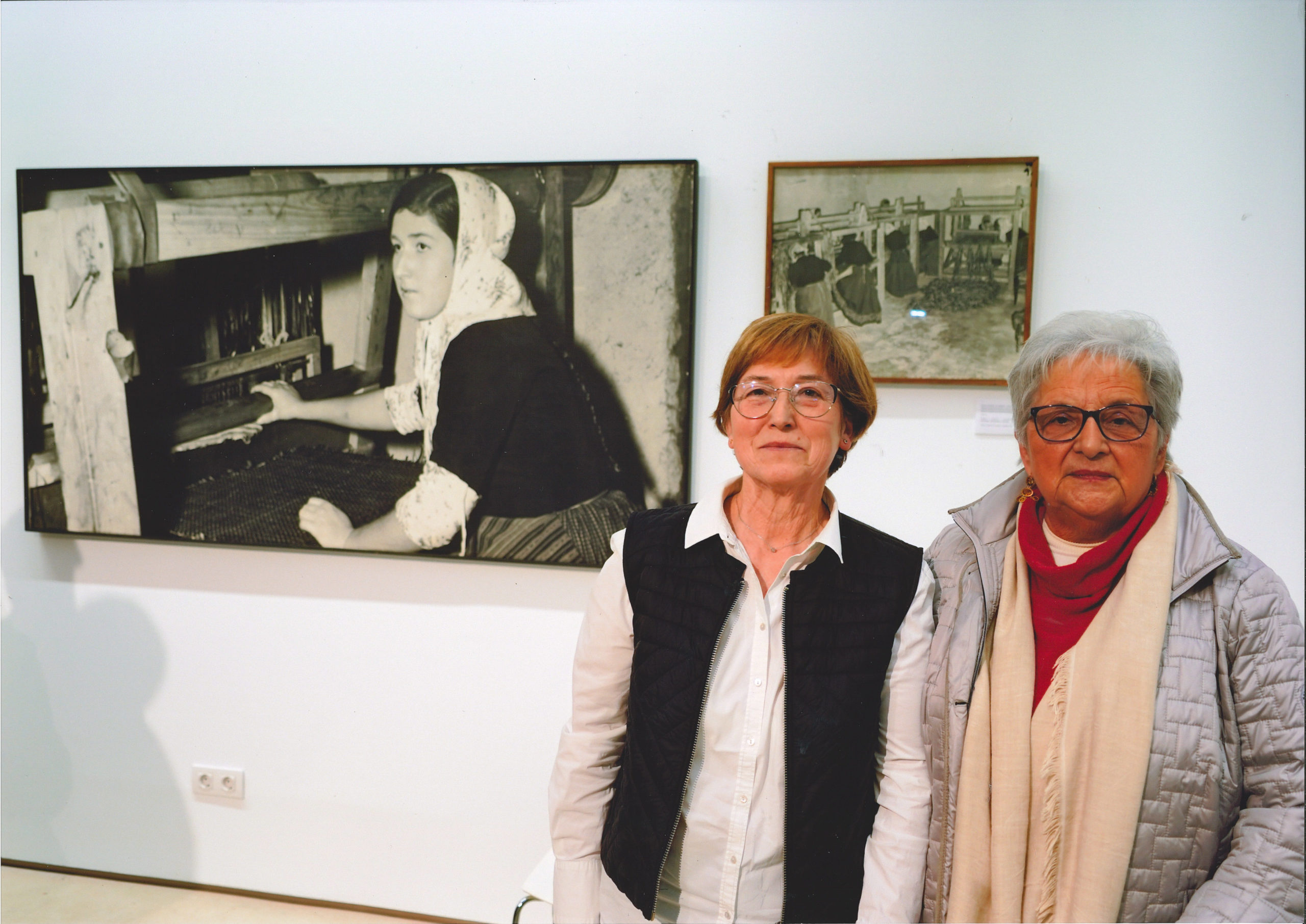 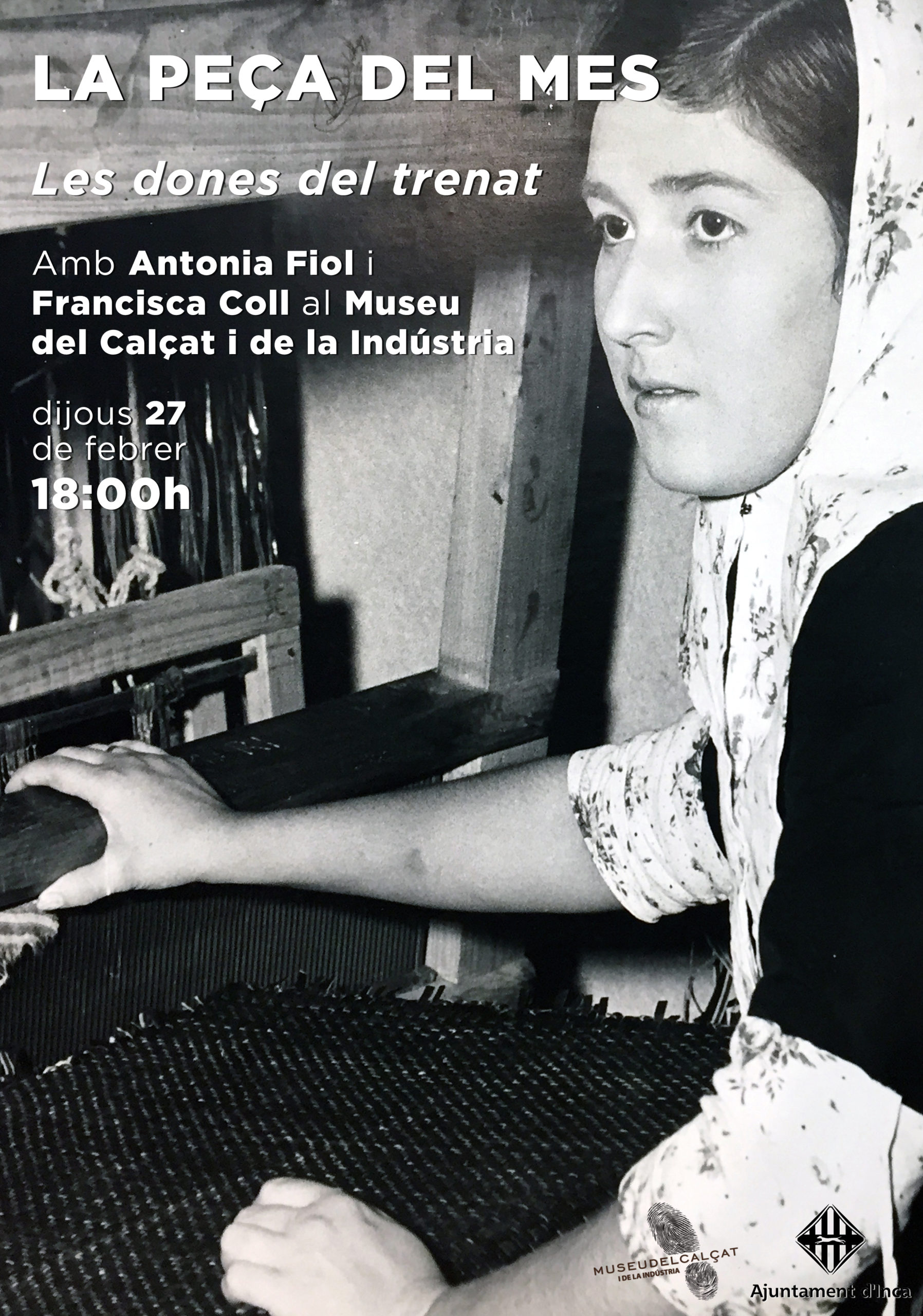