Piece of the month (October 2019): The marketing of the skin 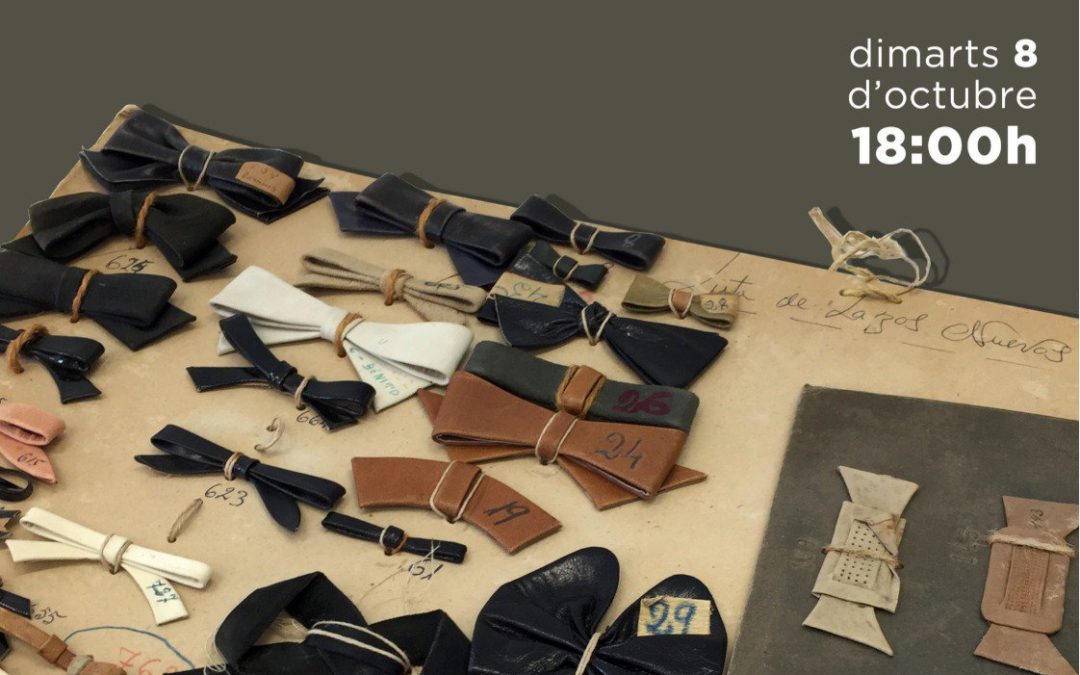 The October piece is a set of leather and fabric bow samples. These are samples from the fifties / sixties that Damià Antoni Tomàs Puigserver (Buenos Aires 1923 – Llucmajor 2013) collected from companies in Llucmajor (Can Terrassa, Calçats Munar, Oliver and Mulet, etc.) or Raiguer (Lottusse and Calçats Miquel) whom he represented. The marketing, both of the leather and of the other components for making shoes (soles, insoles, laces, buckles, etc.), was one of those auxiliary tasks without which no shoes could have been made. This task was carried out by the representatives, who were in charge of selling these items to both large factories and small workshops. The representatives of leather, soles, ornament, etc., visited these periodically and in person offering their products and the people in charge of their production placed the orders. Subsequently, the carriers brought these materials to the factories. Thus, the representatives or salesmen had a close relationship with the manufacturers and their work was crucial. In the specific case of skins, most of those used in the factories of Mallorca were imported from Asia, Africa and America and came from animals as diverse as beef, goat or sheep. Synthetic leathers have also emerged in recent decades and their use to make shoes has increased. Since there are references to the marketing of leather and other components for making footwear, the task of representative has always been linked to the male gender. Few women are known to have been representatives, although this trend has been gradually reversed. For its part, the samples of bows or skins have almost disappeared and have been replaced by catalogues in paper or digital format. This task of representation has also lost its epic if we compare it with those trips made by Mallorca representatives to the Peninsula in the sixties and seventies. 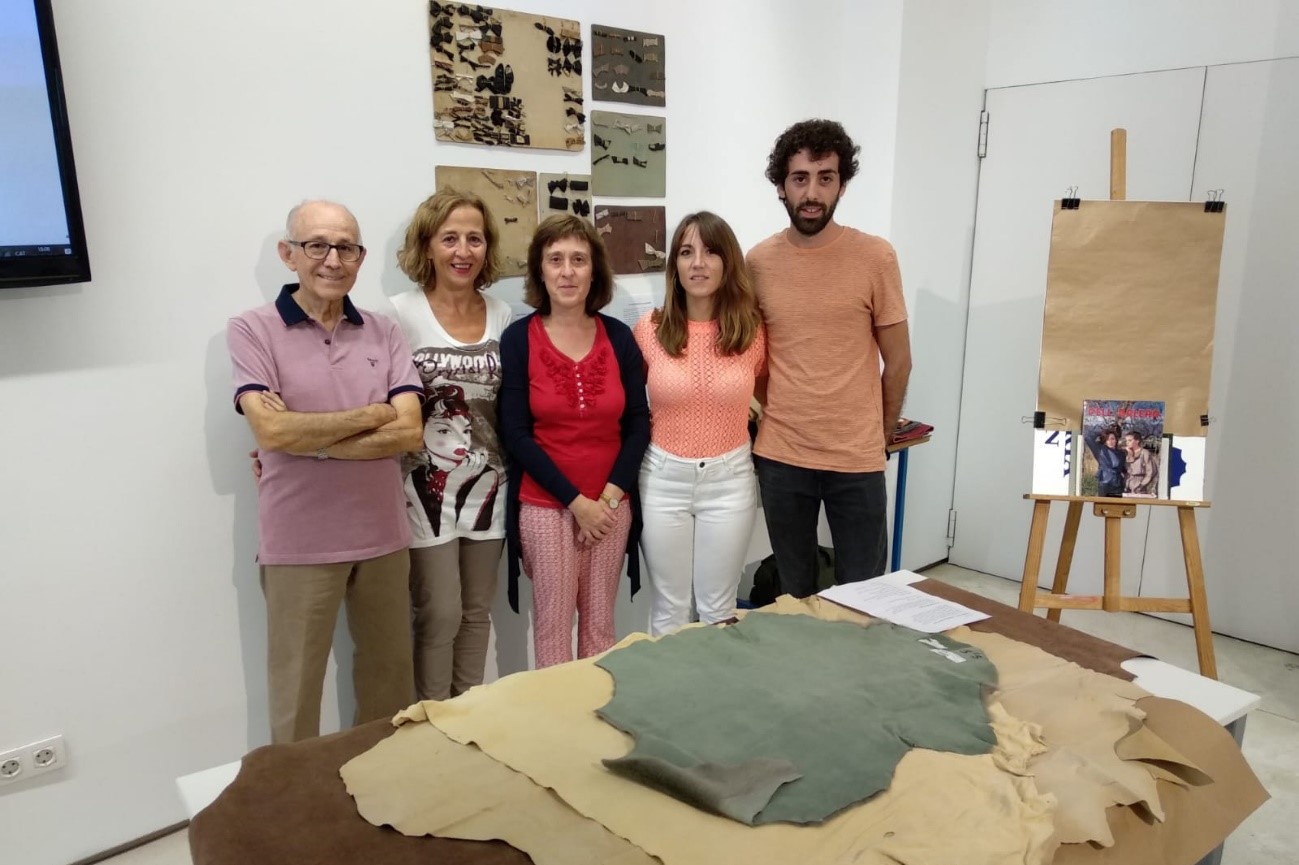 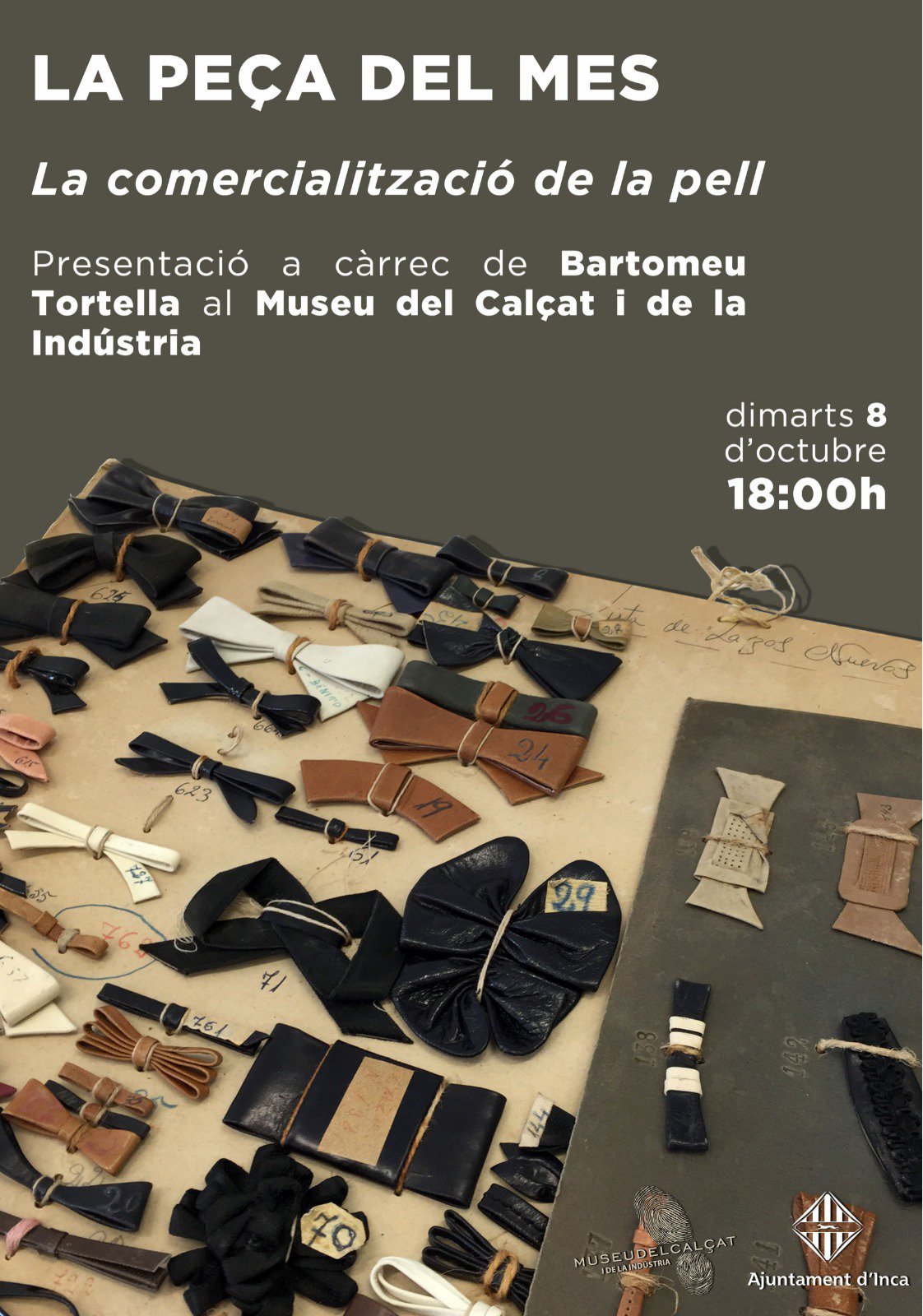