Piece of the month (July 2019): The footwear unions 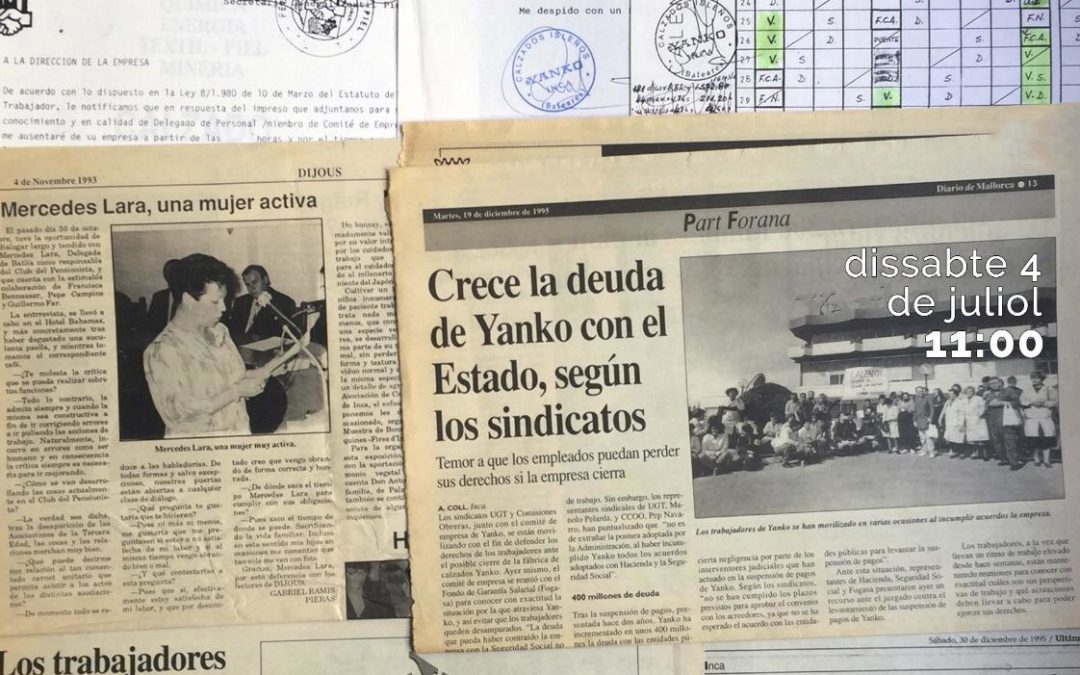 The piece of the month of July is formed by a set of press clippings about the union protests were faced with the crisis of Yanko, documentation relating to the trade union UGT, a photo of a congress, and a briefcase of the same union. All of this material, which is located in the nineties of the twentieth CENTURY, belonged to the personal archive of the shop window and ex-unionist Mercedes Lara Carrasco (1946, Quesada, Jaén), who has donated to the Museum. The trade unions had a very important role in the industrial sector on the basis of the transition, as was shown with the various conquests that reach: the day of eight hours, two days off, holiday and sick leave paid, etc. In the world of footwear and the auxiliary industries, their role was not minor, even reaching out to form a sub-delegation, which included the textile and the skin. These had more presence in the large factories, as in the case of Yanko, since the large number of workers, made the appearance of committees of the company’s powerful. With regard to the question of gender, the entry of women in the trade unions was late and with little weight real, occupying usually, posts, and tasks, secondary, although with exceptions such as Mercedes Lara, who during the nineties of the twentieth CENTURY managed to be erected as president of the committee of Yanko and president of the Federation of Related Industries (FIA) of the UGT in Mallorca, in addition to councillor of the City of Inca. However, the internal pressures and external, added by the fact of being a woman, the made to be a short time in office. In the press cutting, we can find numerous photos of the various protests and strikes that organized workers of Yanko in front of the redundancy of work and the possibility of closing the factory. Also, we find letters between the union representatives and the company, an order of the day of a meeting of the UGT, a leaf annual days worked and holiday and several cards issued in the union and the city Council. 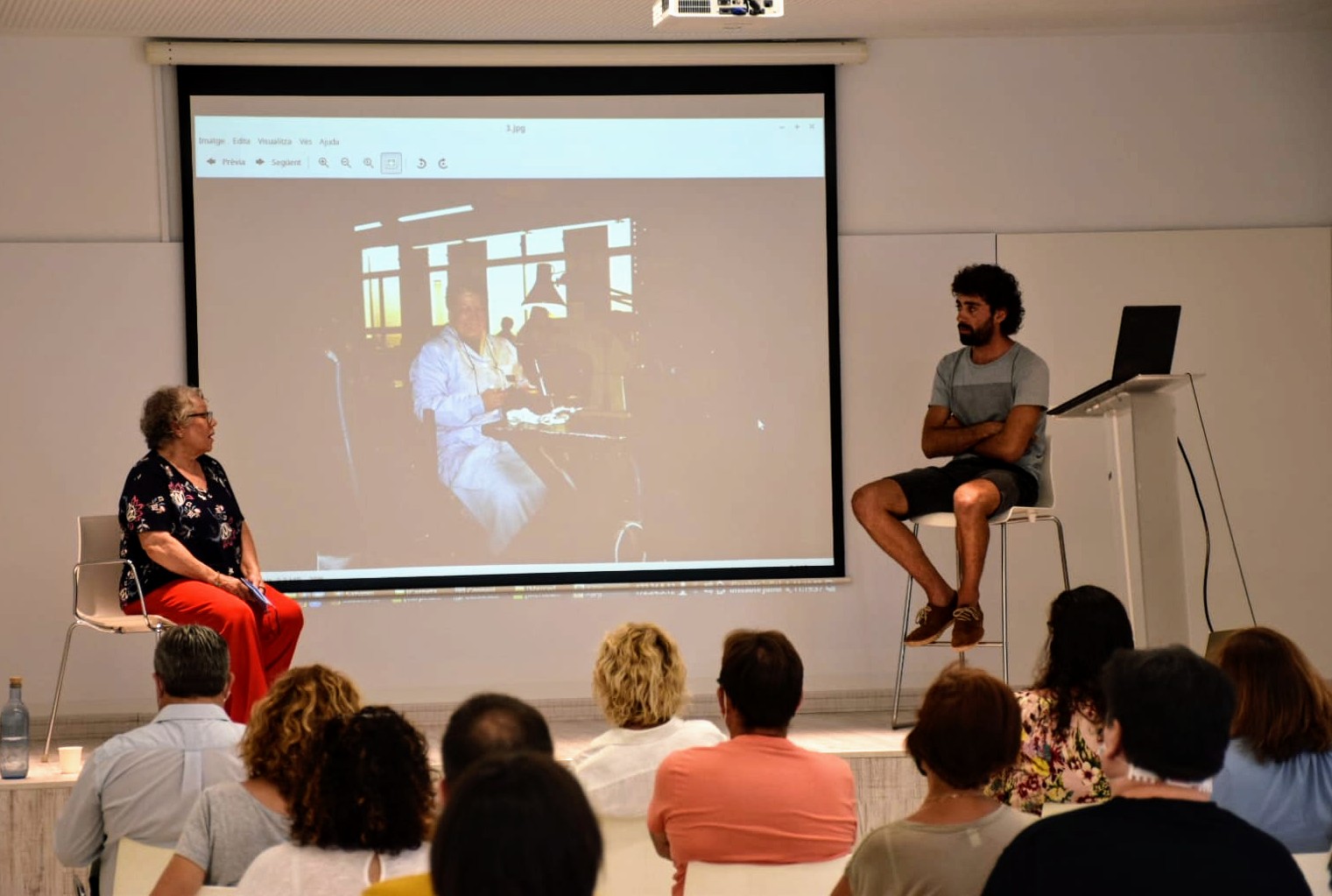 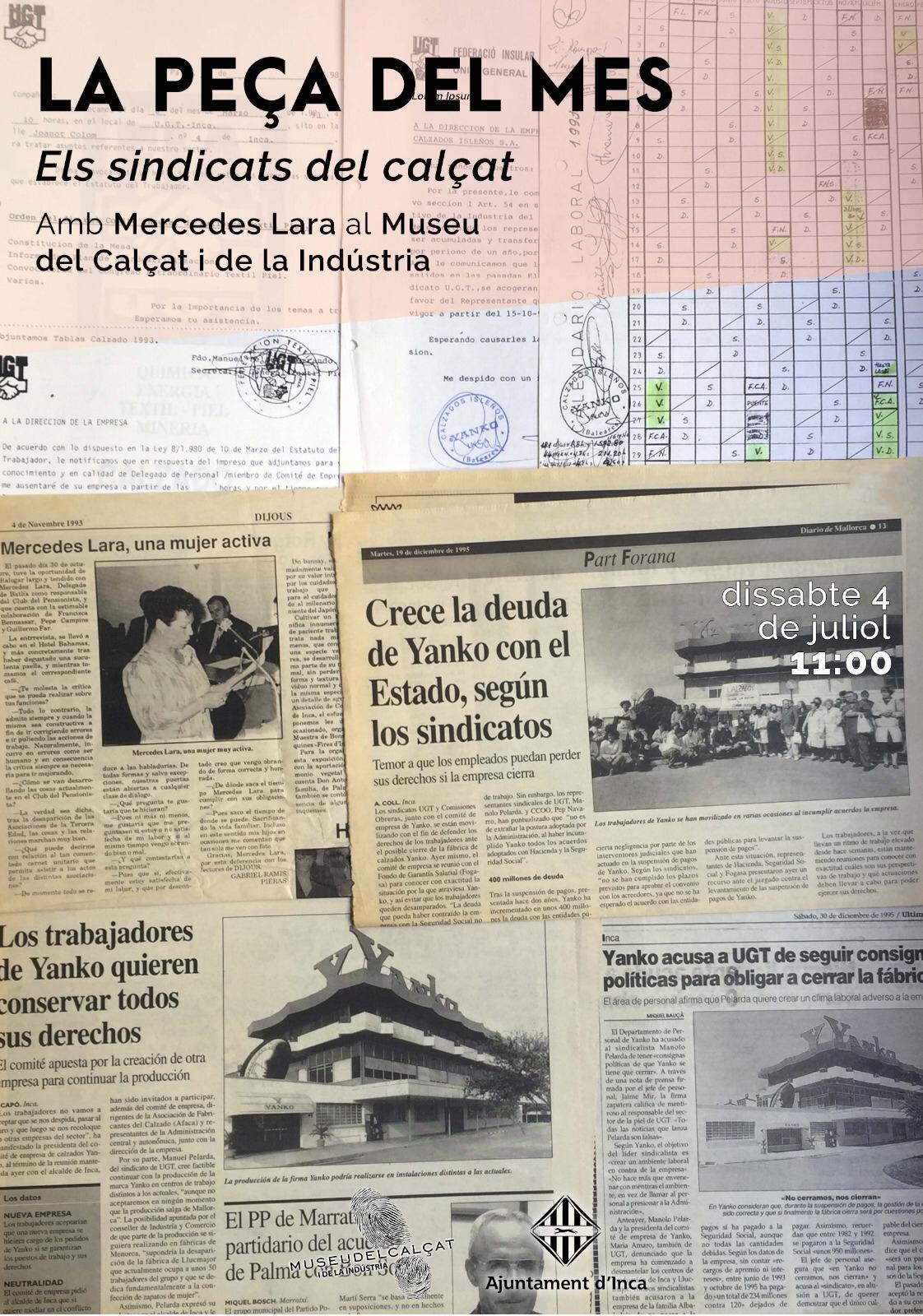